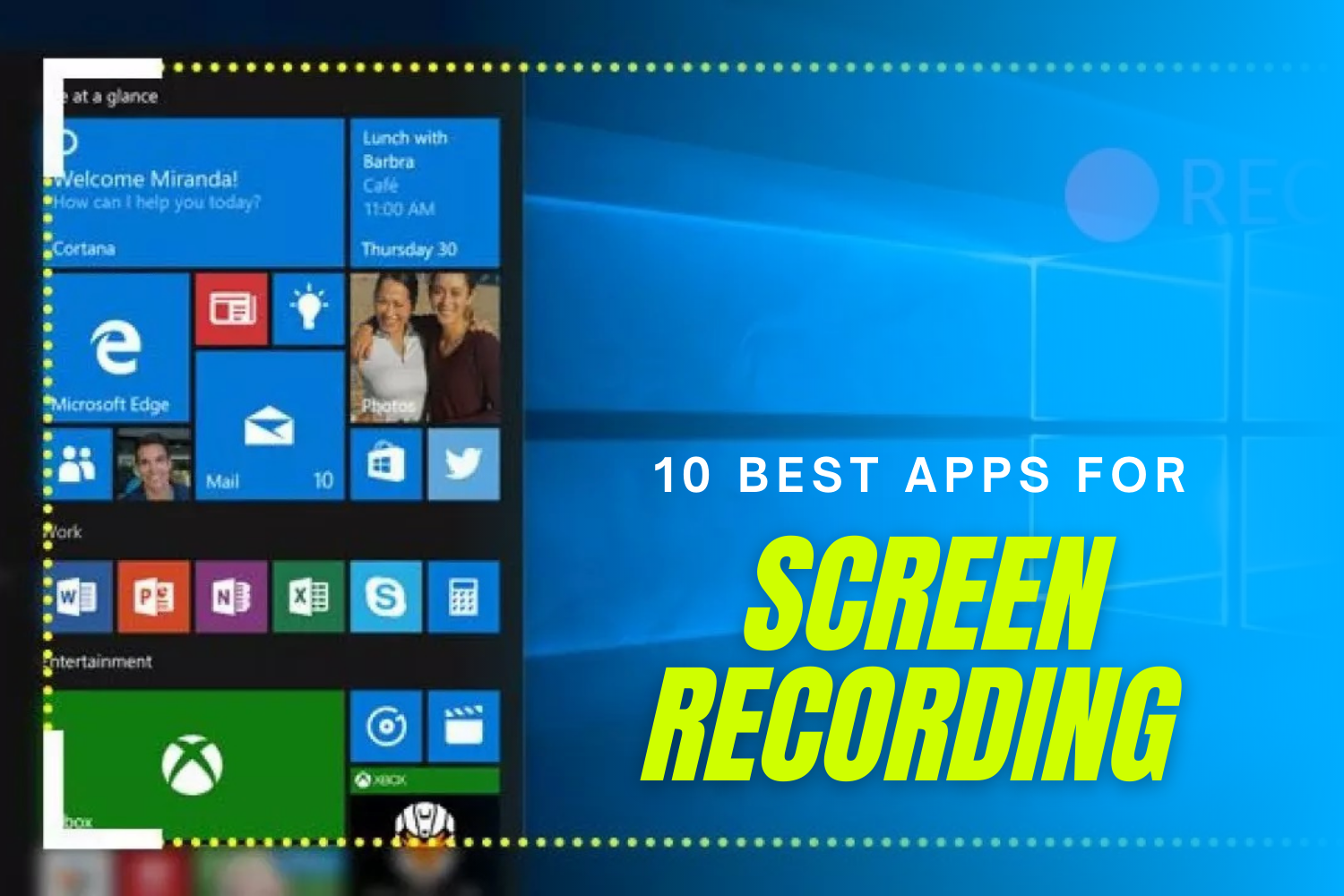 In the digital world, we enjoy watching videos more than ever.  And this affects how online content is produced and shared.  In every field, whatever niche you blog in, along with the competition in your industry, you need to submit what you have accomplished to your audience. Sharing your work or expertise in the form of a video naturally leads to more engagement and viewers understand it more easily with a visual presentation. Plus, they get to see and hear you. So we want the best apps for screen recording.

We all know how popular YouTube tutorials have become and when we search for a query that contains “how-to”, usually relevant YouTube videos pop up too. The same applies to social media. Many posts on channels like Facebook or Instagram contain short video clips as they often quickly capture the attention of the users. Hence why many bloggers and businesses use videos for their digital and social media marketing to attract more followers.

It’s therefore vital as a blogger or website owner to not only produce written but also voice or video content to reach an audience. Due to this fact, the best screen recording software is making much noise in many industries and is being used widely now.

But which screen recording software is the best? And which features do they offer?

We have reviewed and listed the top 10 screen recording applications and software to use on both PCs and Laptops for digital workers to share their online content more effectively. 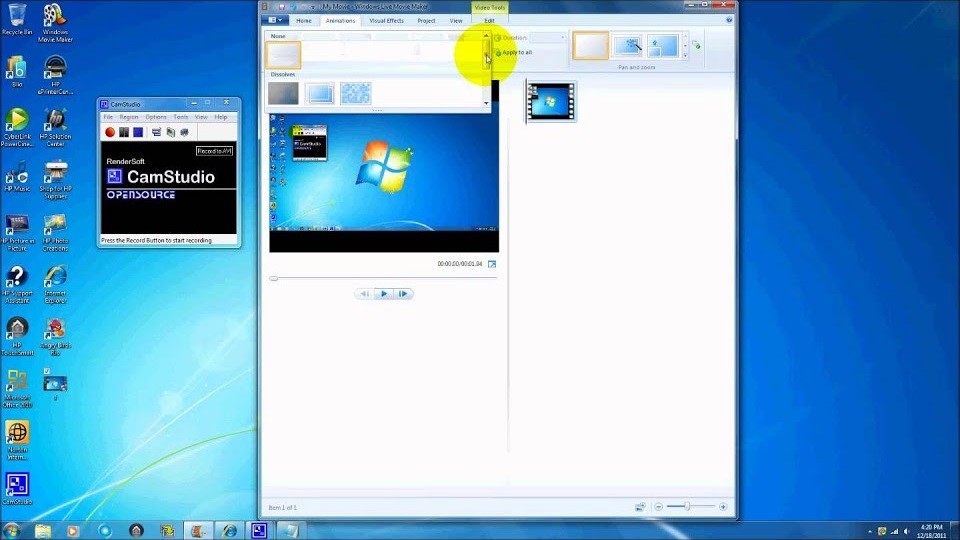 Cam Studio is one of the best screen recording software out there receiving highly rated reviews. It is open-source, free, and easy to create AVI videos of all audio and video scenes on your screen. The built-in help files in the software make it easy to understand and know its in-depth features for making the video better.

It is a viable substitute for infrequent or one-time customers with nothing but minor modification requirements. This open-source screen recording application generates clips in the AVI codec that could then be transformed to SWF afterward. Although some people like its simplicity, many think it needs more expansion and technological assistance, as it is free, it offers a lot already. 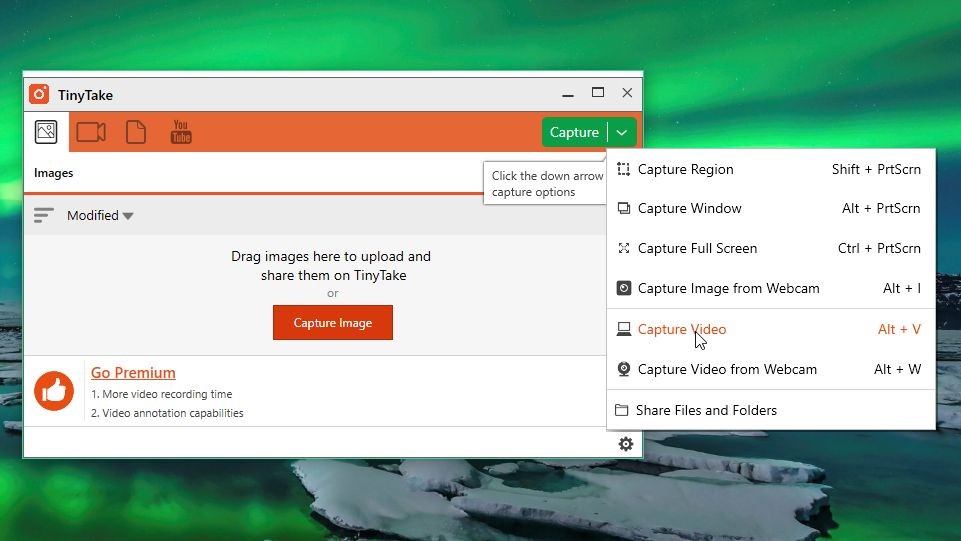 Tiny Take is another free screen recording software with limited features in the free version, where you can get the basics done. Here, you get better at everything when you get into the paid version, which includes up to 2TB storage space with the business plan, create videos of up to 120 minutes, video annotations, and much more. It’s a powerful screen recorder that lets you take pictures and recordings off your laptop display in seconds, write remarks, and exchange those with everyone. TinyTake includes an accessible cloud-based library for storing all of your screenshots and filmed recordings.

OBS Studio will give you Pro Level editing support. Compared with others it can offer high-quality screen recording and multi-platform streaming like Facebook Live, Twitch, YouTube, and DailyMotion is one among the lists. Gaming lovers can stream games in full-screen mode with frame rates up to 60FPS.

OBS Studio is a robust free software video capturing as well as a live broadcast application. Pictures, messages, screen recordings, internet windows cameras, capturing systems, and much more may all be used to form scenes, which may subsequently be effortlessly switched between using customized effects. OBS Studio, unlike most similar free alternatives, comes with a large number of functions and options. However, for individuals who require a rapid and simple screen recording option, all of this may appear to be excessive. 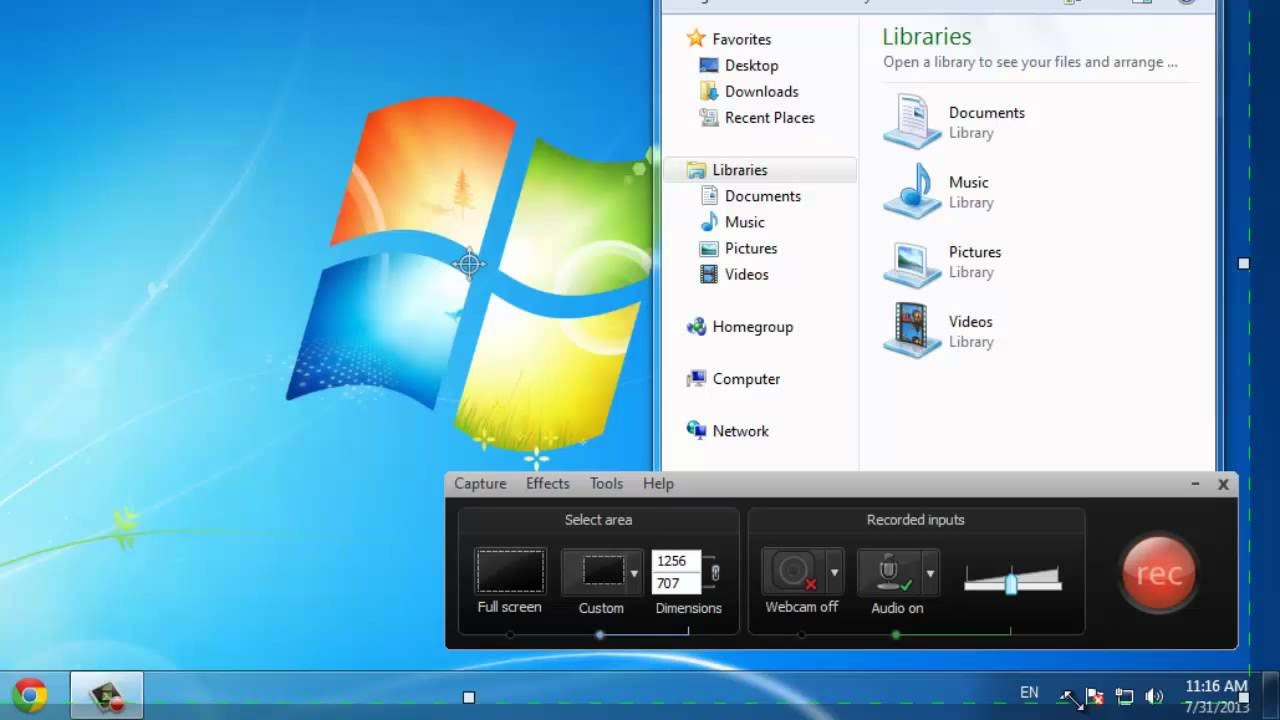 Camtasia is another popular screen recording software. It gives you the ease of use-capability with more in-built features, where the software is easily usable and understandable. Animations, annotations, or transitions, you can have it with easy accessibility. Accessibility in a way gives you drag and drop options to enable it.

Camtasia is a feature-rich solution for those who value accuracy. It enables users to capture videos or sounds one by one plus then combines the outputs. In regards to utilizing graphics and visual elements as well as inserting layers, Camtasia is versatile. Its ability to create and incorporate questions as well as engagement to films sets it apart from similar video recording tools. 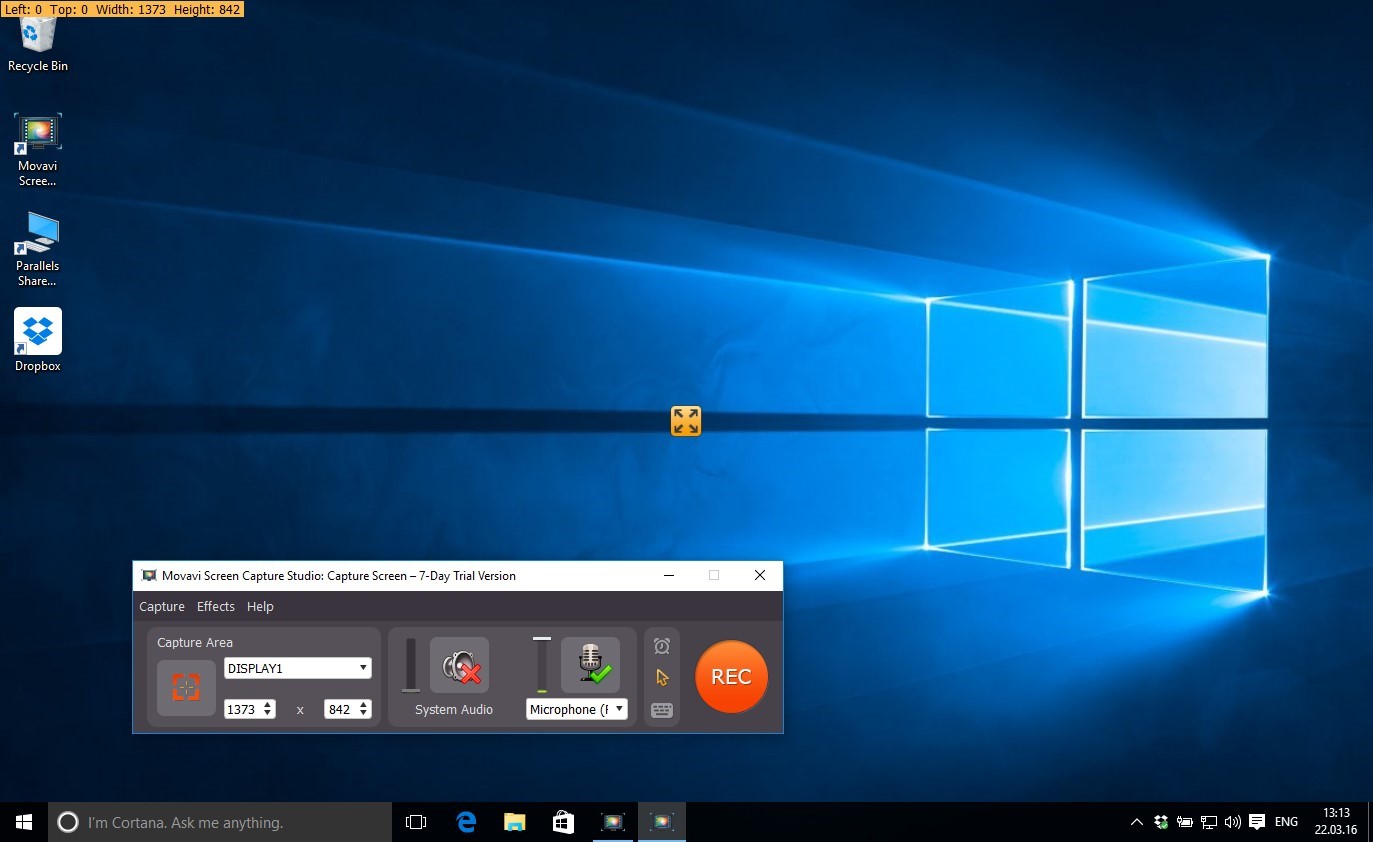 Movavi is a lesser-known and high-potential screen recording software. In Movavi, no time length limits exist for video recordings and the software supports you in its editing frame by frame with more visual effects and text styles. Movavi offers a free trial version, and if you want to go for the premium one, you need to pay $25.

Free Screen Video Recorder is a feature-rich yet compact free display recording device from a company famous for its free converting applications. It has no constraints when it comes to recording Skype chats which makes it ideal for Skype meetings as well as virtual video conferences. Various Windows apps could also be separated or recorded as individual pieces. A simple user-friendly photo editing tool is also included, which is useful for achieving a finished appearance. 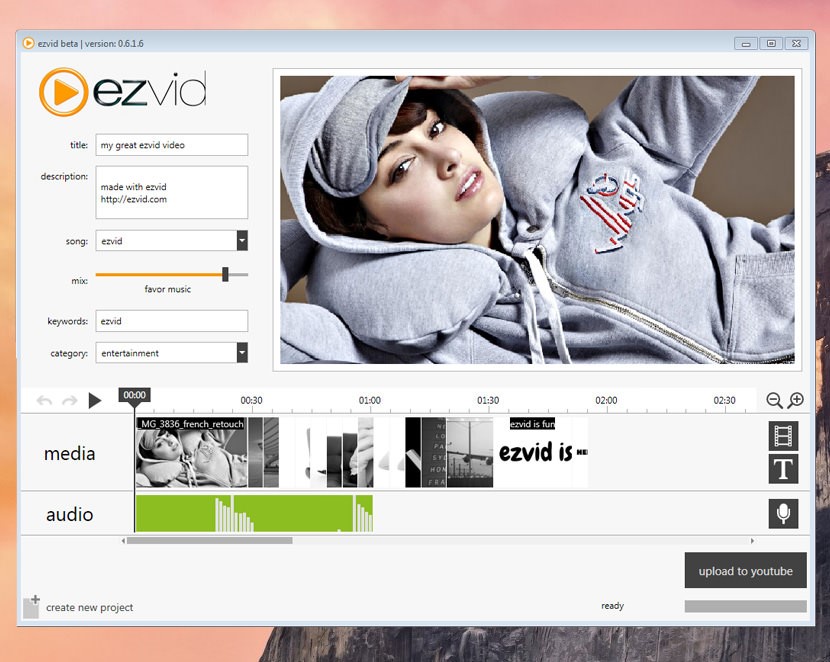 Ezvid advertises itself as the globe’s simplest video camcorder, so this statement could be accurate. The quality of Ezvid gets improved by the platform’s pace; it was created to reduce users’ work, and this would allow you to publish recordings straight on YouTube in seconds. Precisely the program is popular amongst video gamers as well as cinema enthusiasts who would like to make short videos as quickly as possible. 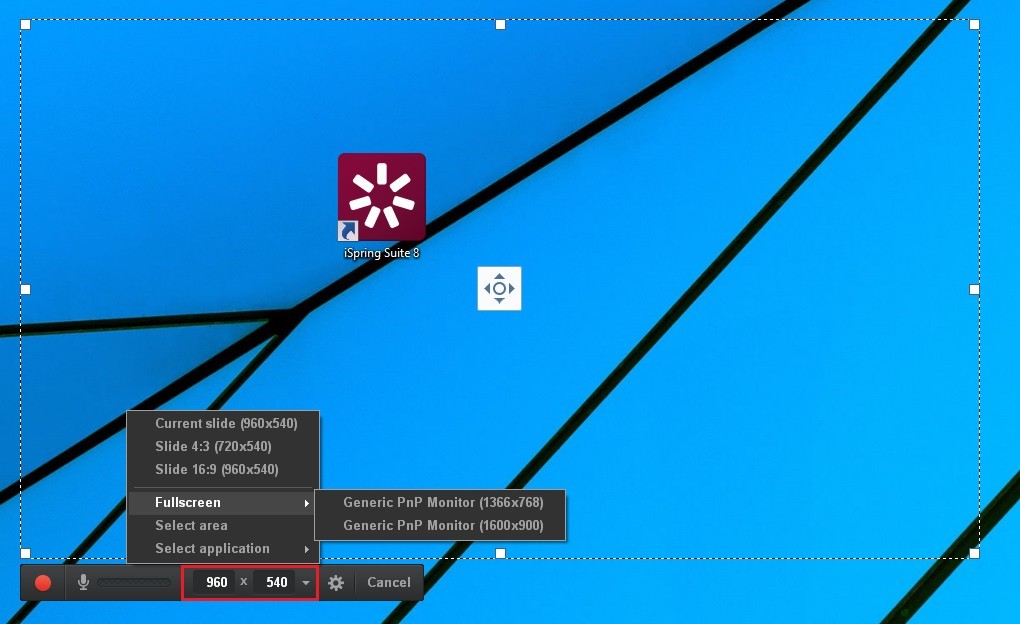 iSpring Suite is an educational creation tool set with everything you need. It comes with a high-quality video lab and even a suite of digital educational facilities, including a program building guide, a questionnaire creator, a dialogue model, and an interactivity builder. You can create monetizable gameplay videos including sound effects, online lessons including captions, and screencasts using a presentation film in the multimedia lab. You may quickly modify a webcast once it has been captured, such as removing clutter, inserting multimedia elements and comments, deleting unneeded pieces, and adding background images. 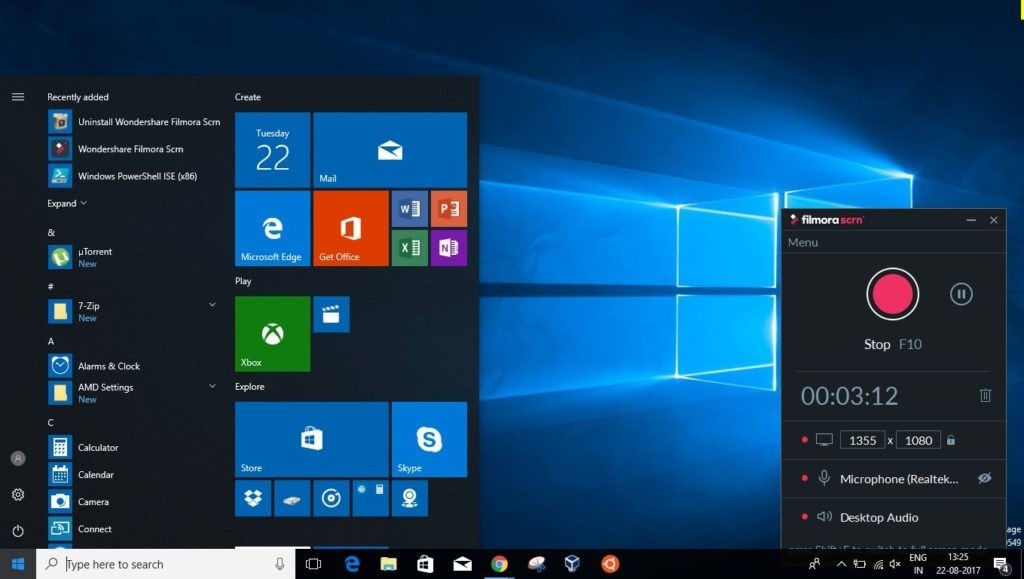 Filmora Scrn is a reliable video recording program that is very popular among gamers. It lets you record fast-moving visuals (up to 60 frames per second on Mac) while somehow capturing a webcam clip. It also includes rudimentary modifying tools for enhancing the video’s appearance, as well as instructional elements that could assist to draw emphasis to the most important elements on the display. 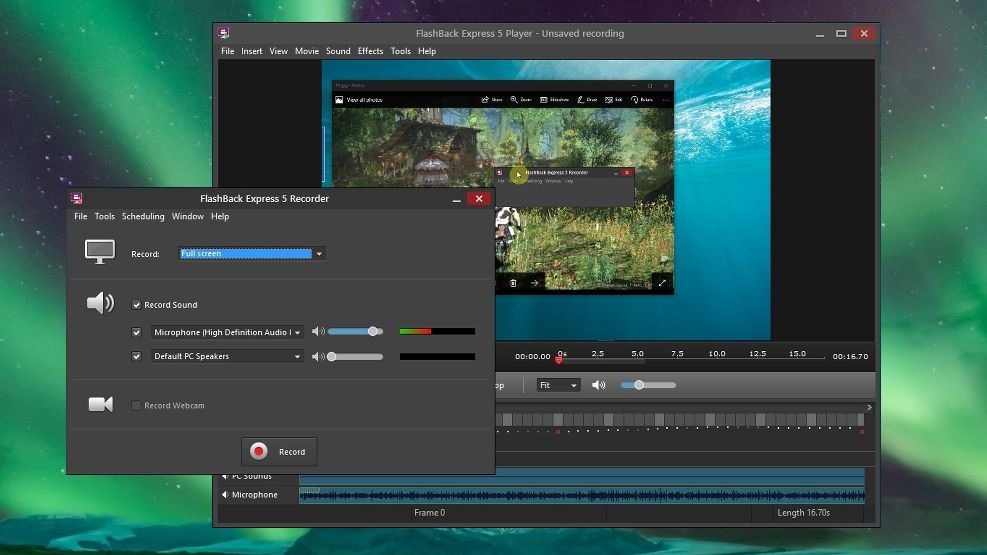 FlashBack is indeed a widescreen camcorder with a straightforward, user-friendly layout. You may videotape your display, webcam, even microphone, and afterward improve the video using built-in advanced features and subtitles, pointers, photos, and outlines.

Pick the best Software for the most effective Screen Recordings

Now you know which screen recorders to choose from for your best screen recordings to blow your followers away. As you discovered, some are free, and some are paid, and you will have to decide whether you are in a position to invest money in your screen recorder. If your blog is profiting, this would be justifiable, especially if you thought it would lead to an increase in your passive income through your website.

The iSpring Suite and its iSpring Cam Pro multimedia lab could be useful to experts engaged in educational graphic designing. Free Cam might satisfy people searching for a basic and dependable video camcorder for activities. And that’s how there’s an app for every individual, every blogger, and every type of task. 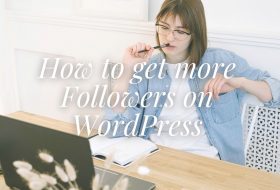 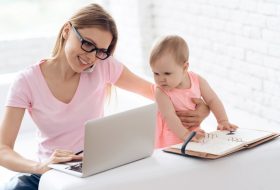 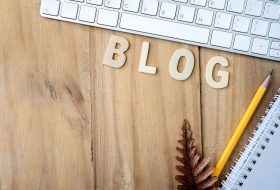 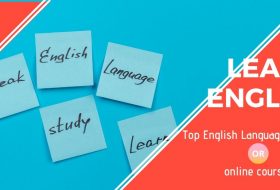 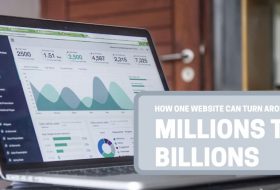 How One Website Can Turn Around Millions to Billions 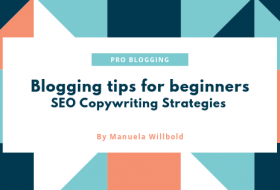 The Future Of The Internet & How It Will Change Your Career 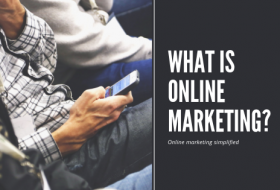 What Is Online Marketing? 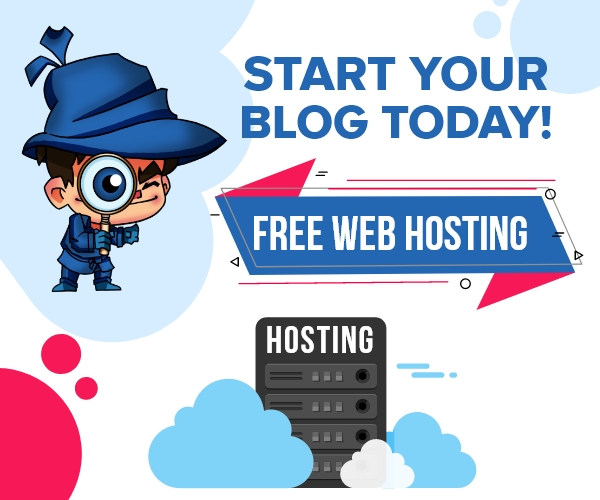 SeekaHost University 2020. | Designed By ClickDo™ | Powered By SeekaHost™
Sign up for a chance to win our exclusive 48 Home Business Ideas Guide!